Friends, having good command and in-depth knowledge of one of the programming languages increases the value of resume. Programmer’s jobs offer a higher salary. Every application that we use in a computer or in mobile is written using programming language. There is a never-ending demand for coding skills. In this article, we will understand the most popular programming languages that have huge demand currently and have a promising future.

1. Java – The most popular programming language 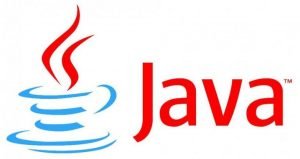 2. C – The Base of Every Programming Language 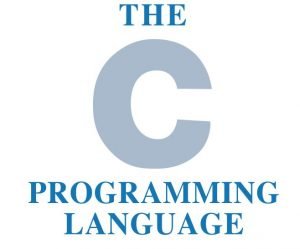 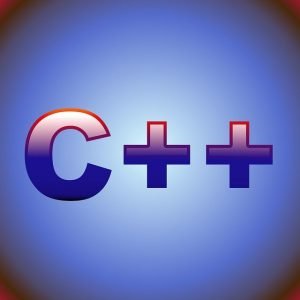 C ++ is an intermediate-level programming language. It was developed by Bjarne Stroustrup in 1979 as an extension of C. It  has object-oriented programming features that are originally designed and supports C language. C ++ language is used in major software like Firefox, Winamp and Adobe programming. It is used in developing systems software, application software, high-performance servers, client applications and video games. 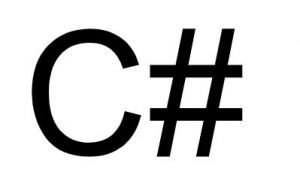 Pronounced as “C-sharp,” C # is a multi-paradigm language discovered by Microsoft in 1990 is a part of the .NET initiative Most of the features of C # are derived from C, C ++ and Java programming languages. However there are some unique and advanced features that are available only in C #. For example, mixed language programming is a feature of C # through which development can be done by combining other languages with C #.

5. Python – Programming Language for most of the new technologies

Developed by Guido Van Rossum in 1991 at the National Research Institute for Mathematics and Computer Science, Netherlands, Python is a powerful dynamic programming language. Due to its readability and compact syntax, It is considered an easy language for beginners. Python is a unique language. Its features make it different from other languages. It is an interpreted language. One need not compile code before running the program as Python code is processed by the interpreter at the run time itself. Because of this feature of Python, it has proved to be an excellent language for rapid prototyping. Python language is both functional and object-oriented. This means it can be used both scriptings as well as a programming language. 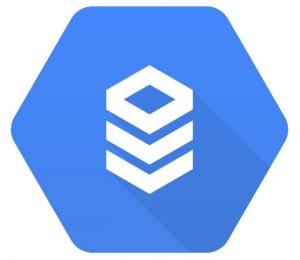 Structured Query Language (SQL) is a special-purpose language that manages data in database management systems. It is commonly used for the “Query” function, which searches informational databases. In general, we can manipulate data in a database through SQL. 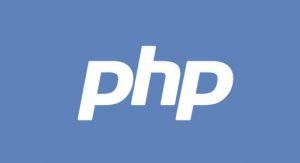 PHP is an open-source server-side scripting language, used to develop dynamic web pages. The full name of PHP is PHP Hypertext Preprocessor. Earlier it was known as Personal Home Pages. Most PHP syntax comes from C language. If you have read C language then you can easily teach PHP. It is a very simple language.  It can be directly embedded as HTML source document without creating any external file. That is why it is a popular programming language for web developers. PHP is used in over 200 million websites, such as WordPress, Digg and Facebook. PHP is mainly used in Server-side scripting, Command line scripting and Desktop applications. 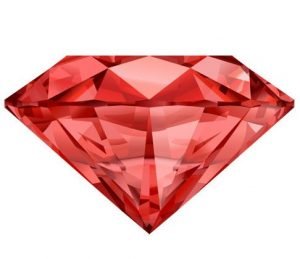 Ruby was designed and developed in Japan in the mid-1990s by Yukihiro “Martz” Matsumoto. It is a dynamic, object-oriented scripting language. It was developed for simple and easy writing, which is used to develop websites and mobile apps. Ruby is a dynamic, open-source, object-oriented and reflective programming language. It is considered similar to Perl and Smalltalk programming languages. It runs on all types of platforms such as Windows, Mac OS and all versions of UNIX. Like Python, Ruby is also considered user friendly for beginners. 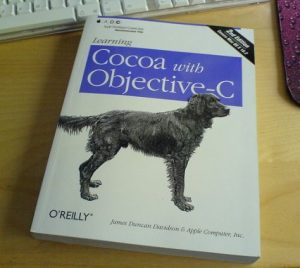 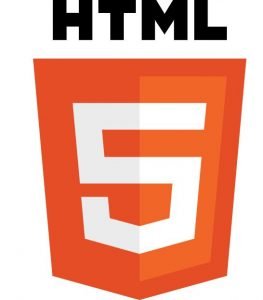 11. Perl- An an object-oriented programming language

Developed by Larry Wall in 1987, Perl is a high-level programming language. This language uses common English which humans can easily understand. It is an object-oriented language that supports all OOPs features such as inheritance, polymorphism, encapsulation etc. This programming language is specifically designed for text editing. It is widely used for various purposes including Linux system administration, network programming, web development and more. Perl is an interpreted programming language. When a Perl program runs, it first compiles into byte code, and then it converts  into machine instructions. Hence using Perl language instead of C programming language makes it very easier to do any work.

Friends, here we conclude this article about the most popular and important programming languages. Hopefully, I have been able to give you complete information.